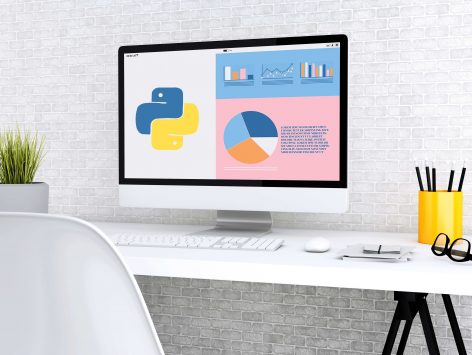 It was mainly developed for emphasis on code readability, and its syntax allows programmers to express concepts in fewer lines of code.  Python is a really fun language to program and is meant to be an easily readable language. Its formatting is visually uncluttered, and it often uses English keywords where other languages use punctuation.

While Python is different from languages such as C and Java, some Python expressions are similar to them as well.  Python comes with a standard library suited for many tasks.  Libraries such as NumPy, SciPy and Matplotlib allow the effective use of Python in scientific computing. This interesting course combines Python with statistics and is designed to teach learners beginning and intermediate concepts of statistical analysis using the Python programming language. Learners will learn where data comes from, collect data, study data design and management, and effectively explore and visualize data.

At the end of this course, students will learn quite a bit of statistics and be well on their way to learning some of the foundations for AP Statistics.  They will be able to utilize data for estimation, construct confidence intervals, conduct analysis, interpret results, and apply statistical modeling. For students wanting to get into data science and big data, this course is a great first step.

Python is commonly used in machine learning and artificial intelligence projects with the help of libraries like TensorFlow, Keras and Scikit-learn. Python is often used for natural language processing applications as well.  Python received TIOBE’s Programming Language of the Year awards in 2007, 2010 and 2018. The award is given to the language with the greatest growth in popularity over the year. 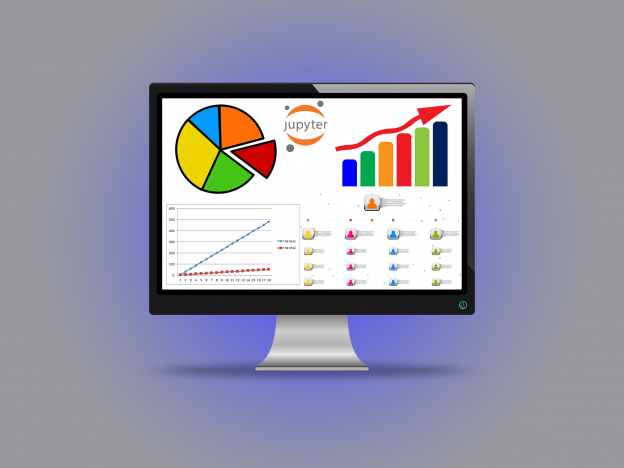 Getting Started with Python
Course not enrolled 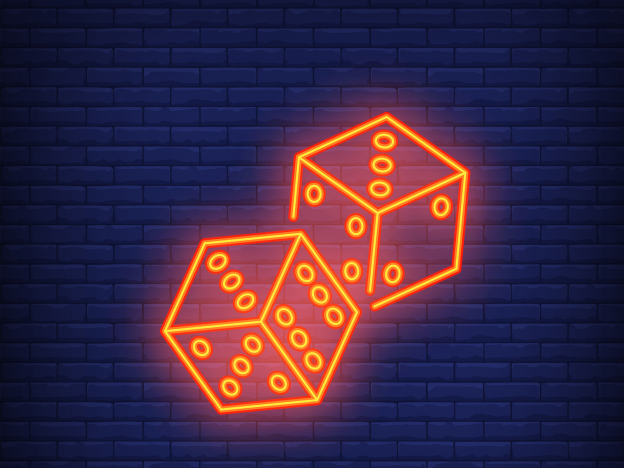 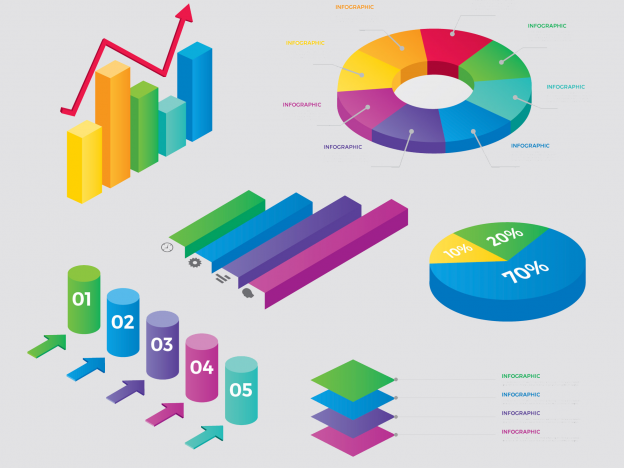 Show me the Data
Course not enrolled 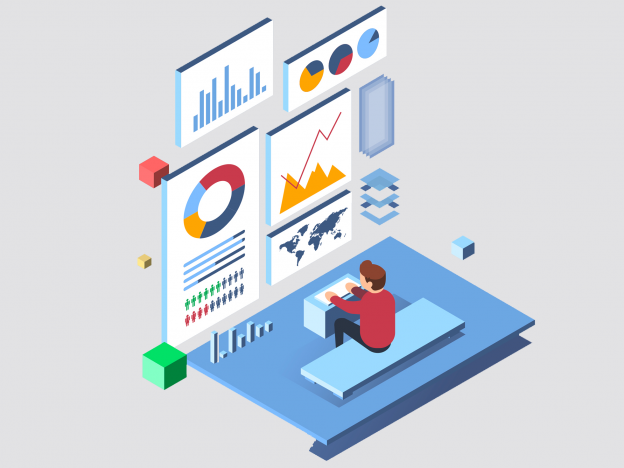