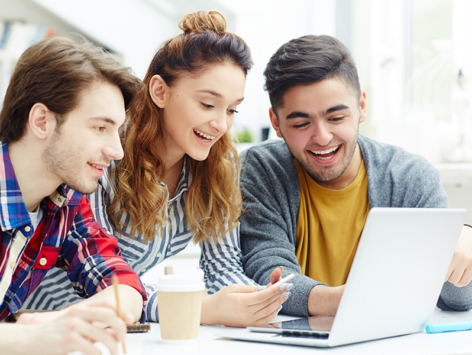 Introduction to Python is a beginner’s introduction to the Python programming language. This course can be taken by students without prior programming experience. It is intended for middle and high school students who would like to learn the Python programming language. Python is an interpreted, high-level, general-purpose programming language. Python has a simple syntax and a powerful set of libraries. Created by Guido van Rossum and first released in 1991, Python’s design philosophy emphasizes code readability. Its language constructs and object-oriented approach aim to help programmers write clear, logical code for small and large-scale projects. Python’s name is derived from the British comedy group Monty Python, whom Python creator Guido van Rossum enjoyed while developing the language.

Rather than having all of its functionality built into its core, Python was designed to be highly extensible. This compact modularity has made it particularly popular as a means of adding programmable interfaces to existing applications. There are several libraries available to implement any kind of application in Python rapidly. Libraries such as NumPy, SciPy, and Matplotlib allow the effective use of Python in scientific computing. Python is commonly used in artificial intelligence projects with the help of libraries like TensorFlow, Keras, and Scikit-learn. Python is used as the scripting language for many web applications.

While it is easy for beginners to learn, it is widely used in many scientific areas for data exploration. This course covers all essential basics of Python, including data types, control flow, object-oriented programming constructs, and simple programs. This is a foundational course for students who would also like to get into statistics and data science. After this course, students can take Introduction to Statistics with Python – Part I and Part II. Internet of Things like Raspberry Pi and Drones also can be programmed with Python. This course is essential for many emerging infields. 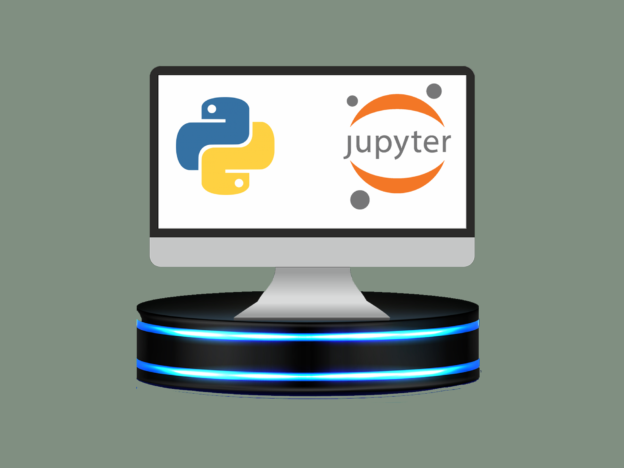 Basics of Python
Course not enrolled 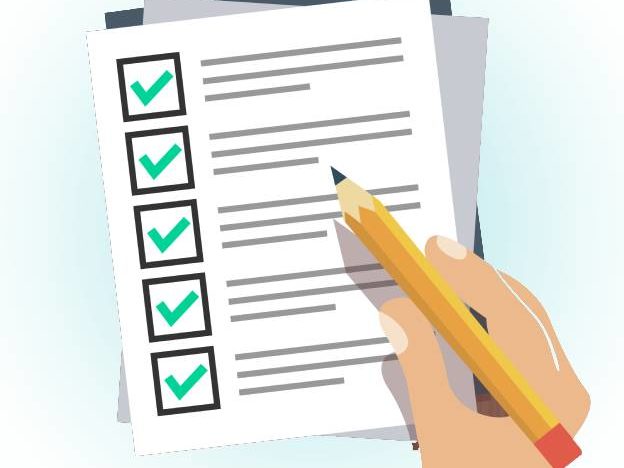 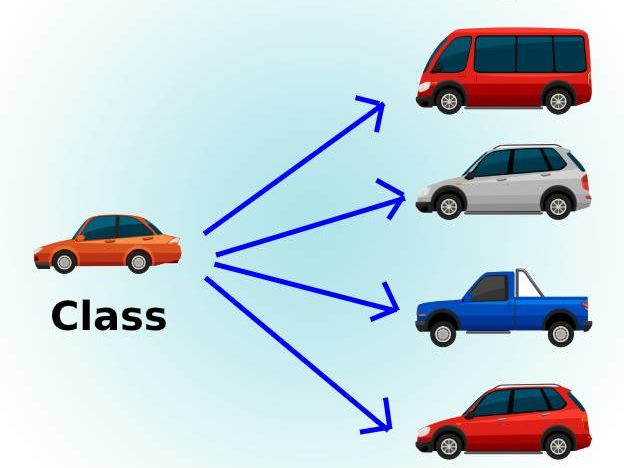 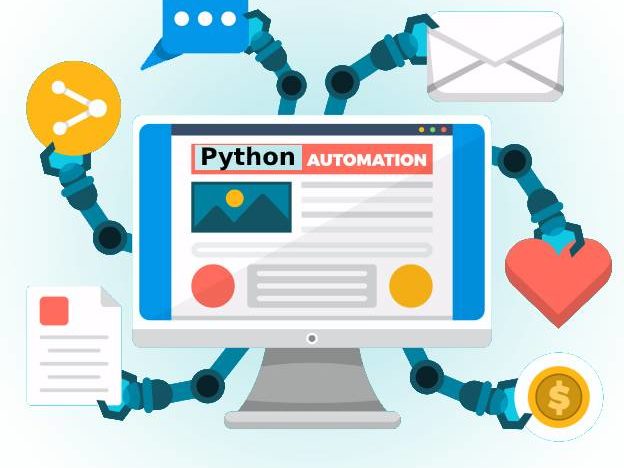 Automate with Python
Course not enrolled 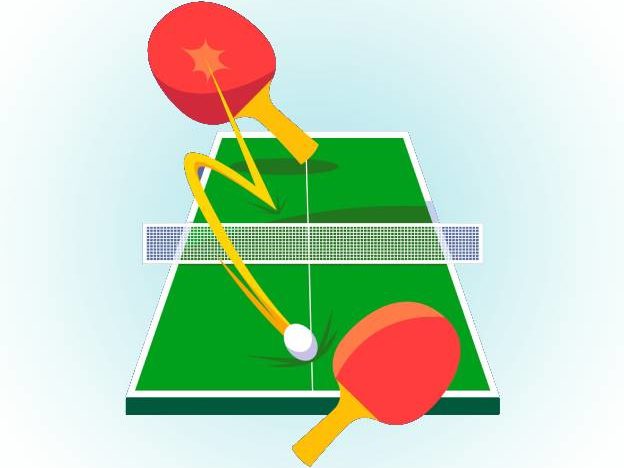 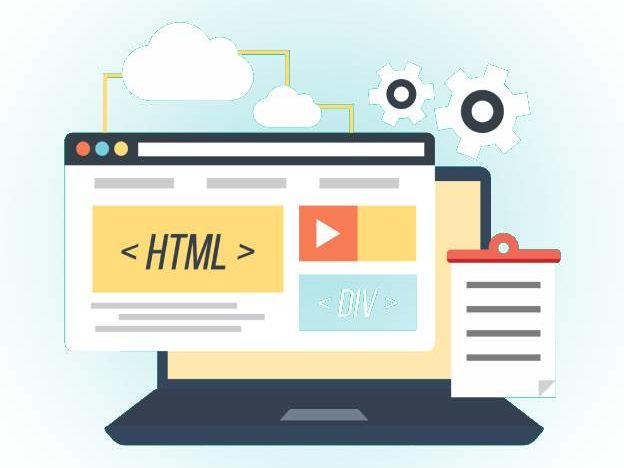 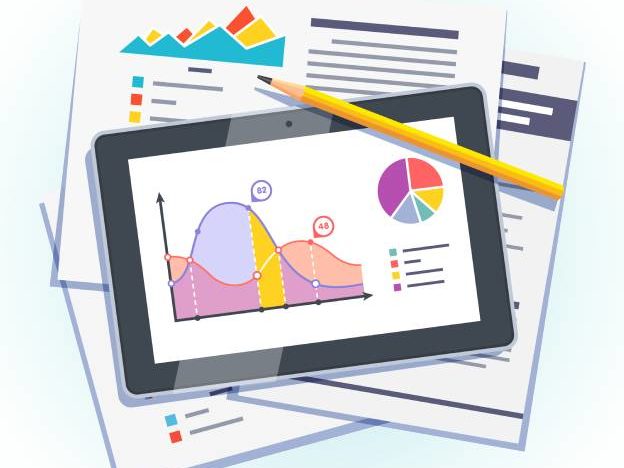 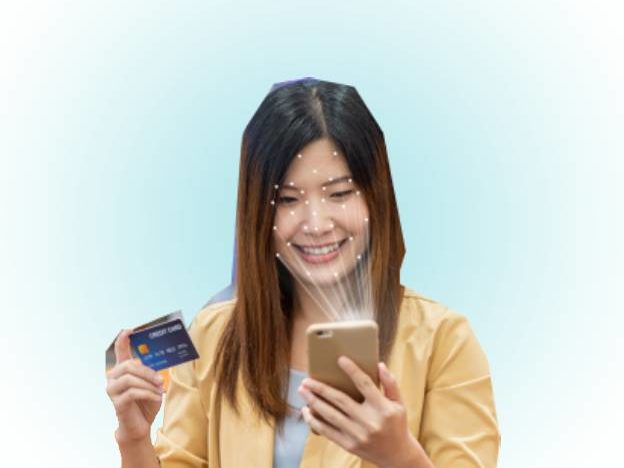